Artisan Cheeses from the Highlands of Scotland

Passionately created in Tain, Highland Fine Cheeses came to life on Blarliath Farm – amounting to some 80 acres running along the coast of the Dornoch Firth and to the west of Tain.

Reggie and Susannah Stone ran their micro dairy with 14 Dairy Shorthorn cows and a vicious, depressive bull called Geordie who occasionally lifted the gate and set off into Tain for a little fun.

The cheese making all began by accident when Reggie complained that no one made Crowdie anymore, Susannah suggested she could and set about souring a 10 gallon churn of milk. However 10 gallons of milk became a stone of crowdie – a little more than Reggie had planned on. 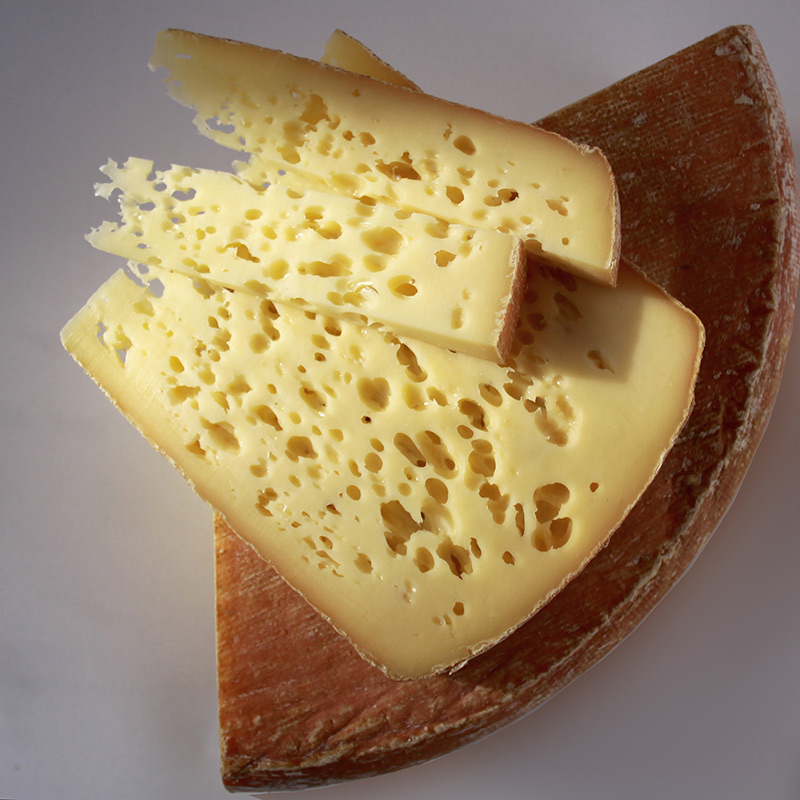 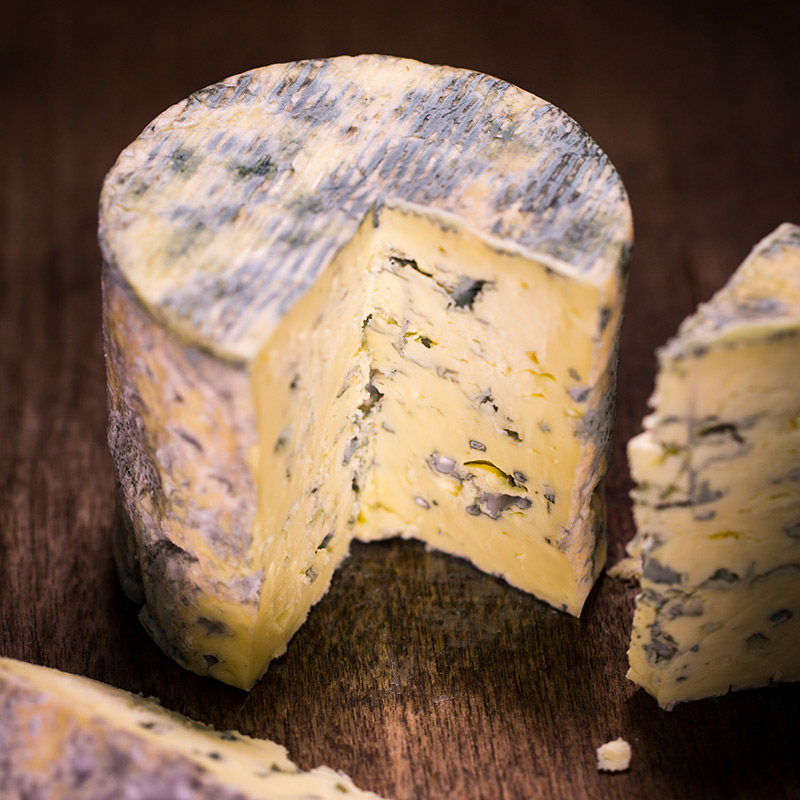 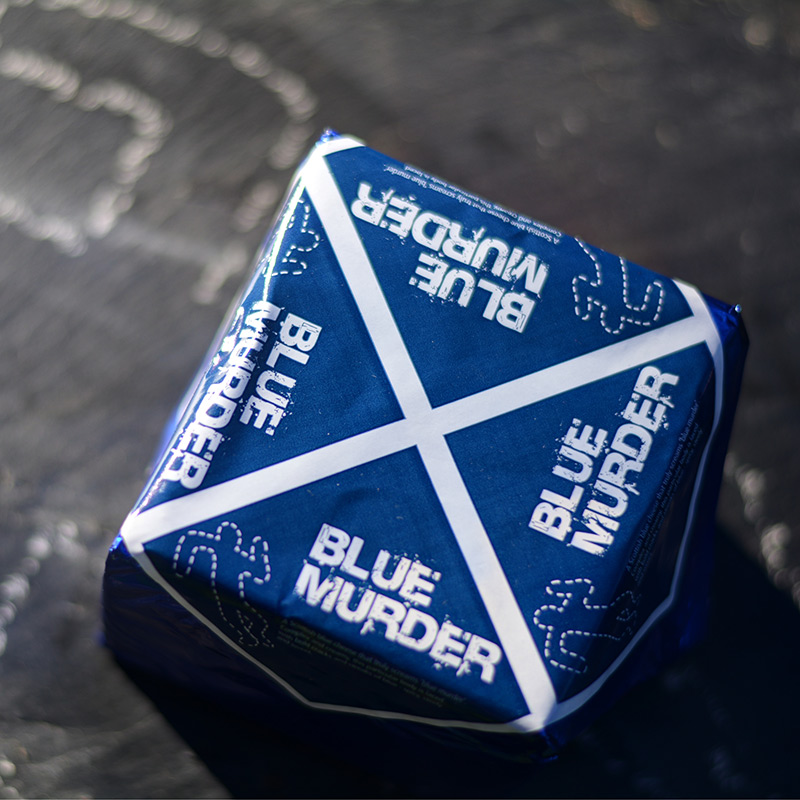 The latest news from Blarliath Farm! 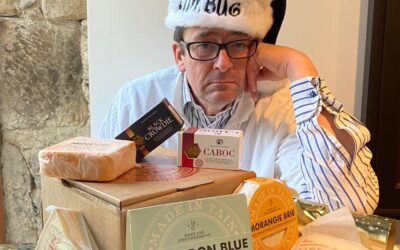 It’s official: we’ve found the cheesiest cracker joke in the land! Our nationwide search for the best cheese-themed, cracker-worthy gag attracted almost 200 entries from across the UK. Head cheesemaker Rory Stone ‘Caerphilly’ presided over the judging, declaring a... 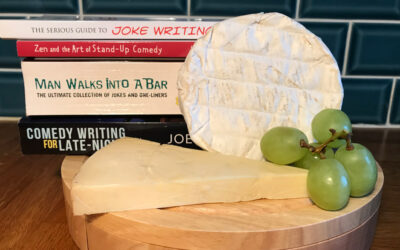 We’re searching for your ‘un-brie-lievable’ Christmas cracker jokes   So we all know how it goes - you’re sitting around the Christmas dinner table and the crackers get pulled. We all shake our heads at that cheesy joke that inevitably follows. But it’s exactly... 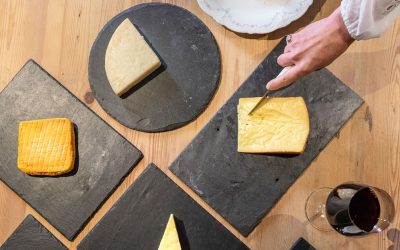 Highland Fine is the oldest speciality cheese maker in the UK. Established in 1967, it all started out as an accident when Reggie and Sussanah Stone started making Crowdie on their small dairy holding on the southern shores of the Dornoch Firth. In the early days the...